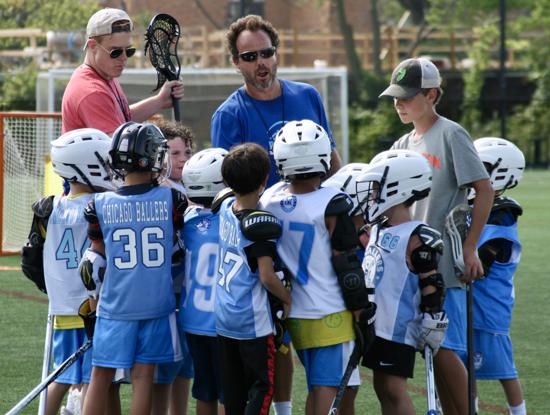 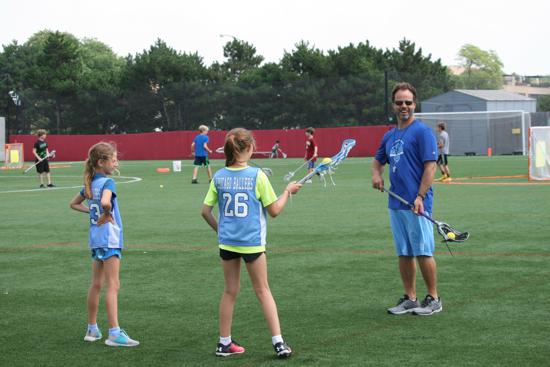 Peter Murphy is the Founder and Director of LiL' Ballers Lacrosse (LBL). He is currently a National Team Coach & Chicago Director for True Lacrosse, Head Varsity Lacrosse Coach of Latin School of Chicago and Founding Partner & Director of Robin Hood Lacrosse Camp in New Hampshire.  A proud father of three, Coach Murphy has a strong foundation coaching youth sports that includes well-known Chicago youth organizations such as Oz Park Baseball Association (OPBA), JFL Flag Football, Holstein Park Soccer, and OWLS Lacrosse. Across all teams he has coached, Murphy has proven adept at relating to children of all ages, skill-levels, and backgrounds. Even though he teaches at a high-level, the lessons and messages are easily understood by his players. Simply put, Murphy has a style of coaching that resonates with kids and parents alike.

As a player, Murphy had a distinguished career, benefiting from the tutelage of World Team coaches. While playing high school lacrosse for New York powerhouse, Garden City High School (GCHS), Murphy was a 3-year starter, 2-time All-American, 2-time Nassau County Defenseman of the Year, and 2-time captain. He had the privilege of twice representing Long Island at the Empire State Games and was also selected to represent the North in the National North/South All-Star High School Game as a Senior.

A multi-sport athlete, Murphy also captained his high school football team that won three consecutive Nassau County championships and the school's first-ever Rutgers Cup, awarded to the Top Team in Nassau County, amassing a 30-1 record along the way. He was an All-Island and All-State safety, while also scoring a school-record 18 TDs as a running back his Senior year. Murphy would go on to be elected to the GCHS Sports Hall of Fame.

Following high school, Coach Murphy earned a scholarship to The University of North Carolina at Chapel Hill, where he became a 3-year starter on defense. After winning the Jay Gallagher Memorial Award for Most Outstanding Freshman, Murphy went on to earn All-ACC & All-American honors, Captain the team, and win two ACC titles during his college career. Coach Murphy is still ranked 3rd all-time at UNC with 192 takeaways.

Coach Murphy is certified by U.S. Lacrosse, Illinois High School Association (IHSA),  and the Positive Coaching Alliance (PCA). Coach Murphy is firmly committed to passing on his wealth of lacrosse knowledge to benefit kids living in Chicago. LiL' Ballers presents the ideal vehicle to do just that. 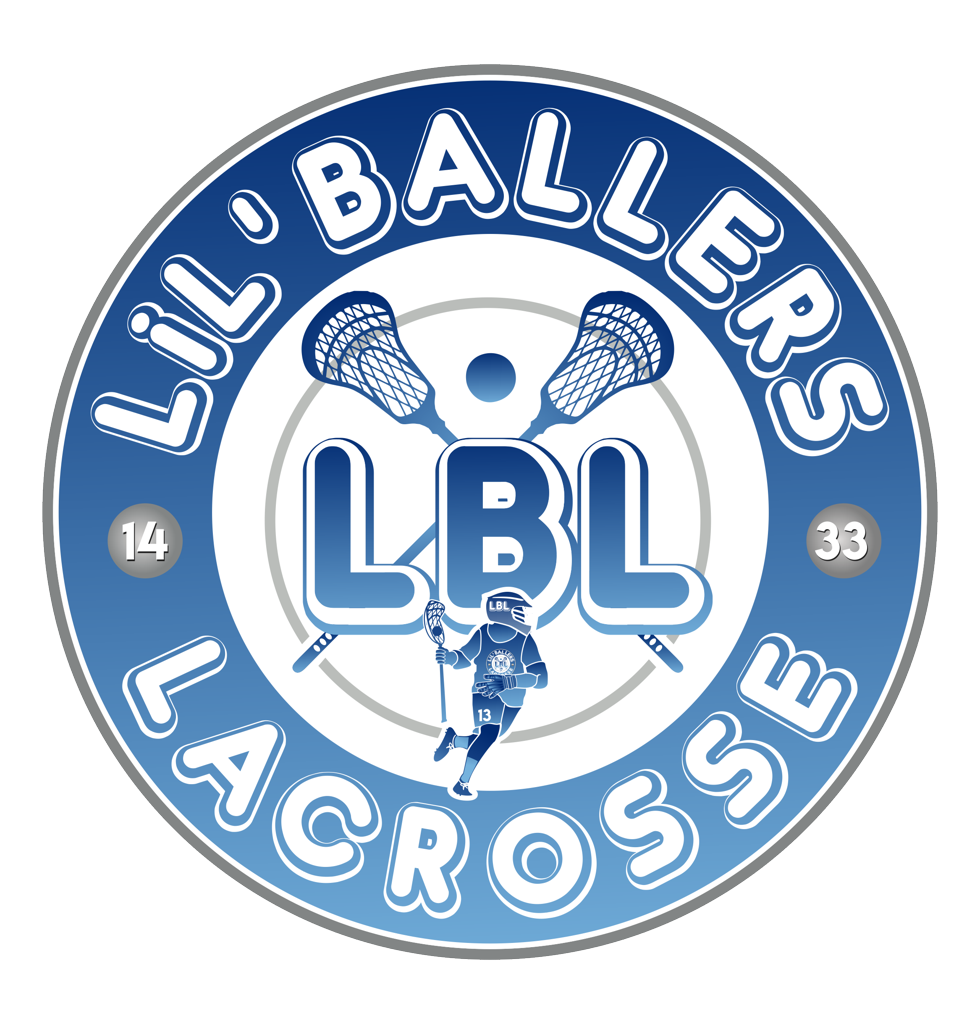